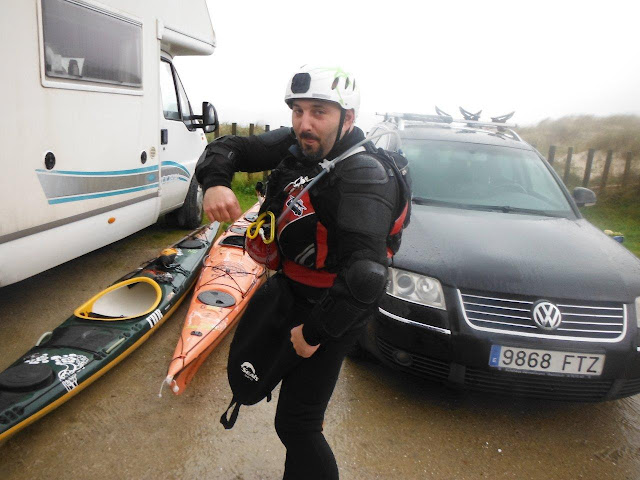 When we formed The Ocean Dragons, we are in agreement with the idea of make fun of ourselves. Among other things, we created a  title in our ridiculous rank (in a following  post we could speak about that.......) that is called:

"The Mad Sister of the Rock". 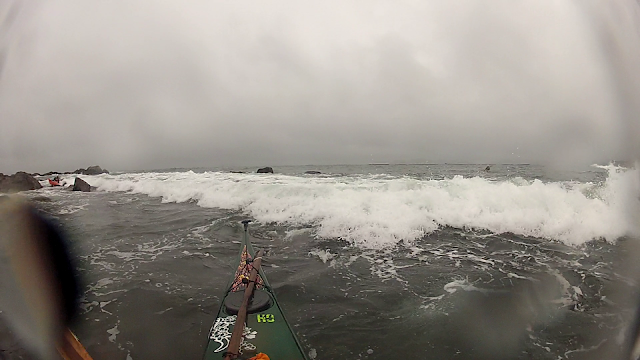 That one of us who make something specially funny or play the fool, is crowned with this temporary title until other of us make something......
worse !!!


Meanwhile, this "Mad Sister" is going to  be the leader in our  "dangerous"  missions....., out in the ocean. 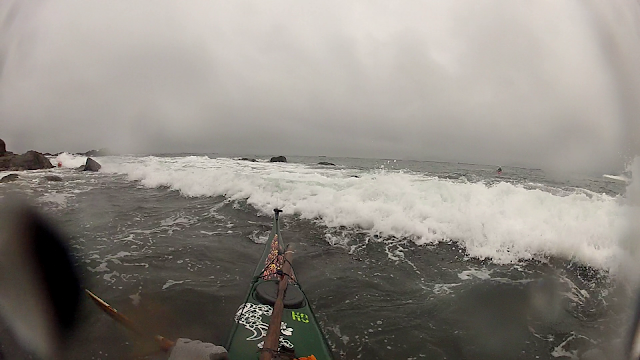 In this sequence, you can see as a small wave catchs Oscar (in the background) by surprise and throw him over the rocks like ball in a pinball machine. 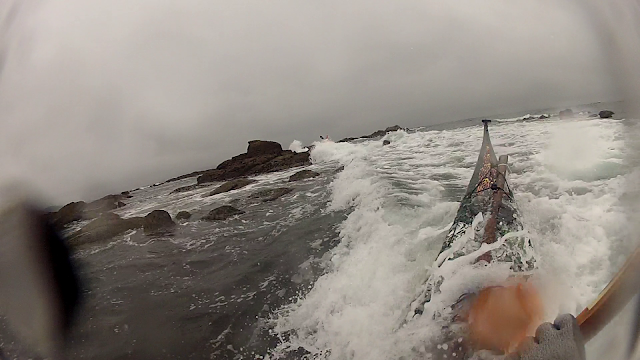 Finally he stops at the top of the rock hanging like a bat, then.... 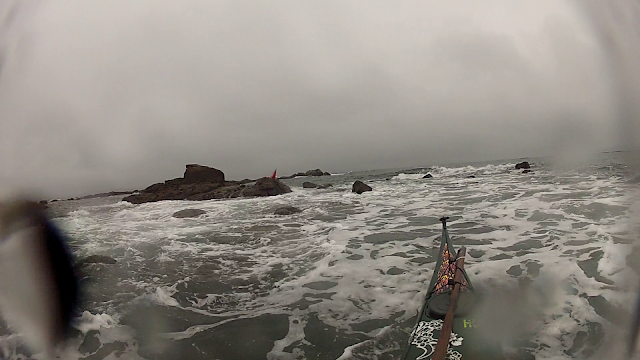 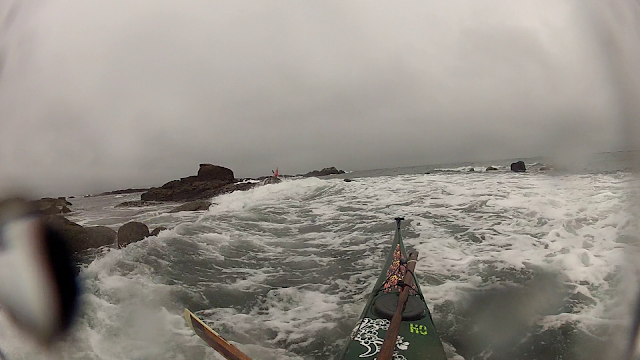 Posted by The Ocean Dragons 2 comments:
Email ThisBlogThis!Share to TwitterShare to FacebookShare to Pinterest


Dedicated to the new dragon: Xose Rodas
Posted by The Ocean Dragons 5 comments:
Email ThisBlogThis!Share to TwitterShare to FacebookShare to Pinterest

It´s a pleasure for THOD to introduce you to Xose Rodas, the fourth dragon. 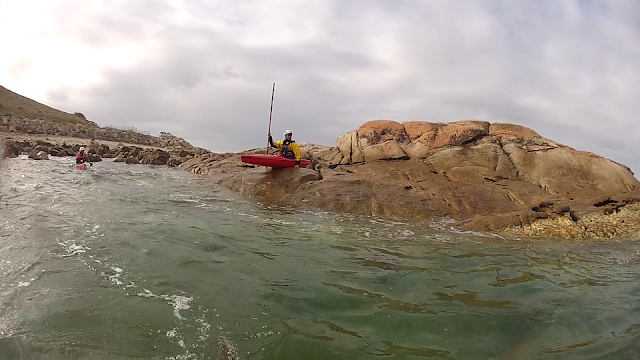 We are very happy to know that our tribe is going to be growing with other comrades who loves rough water kayaking in the same way we do. 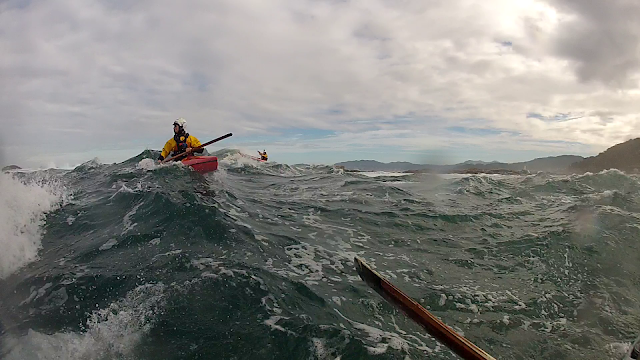 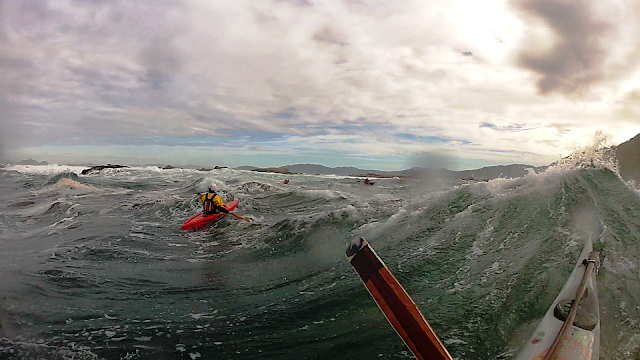 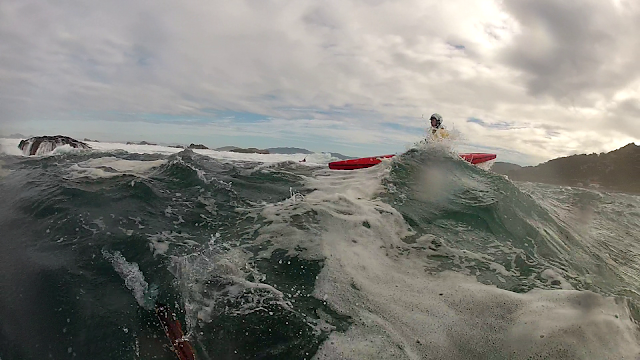 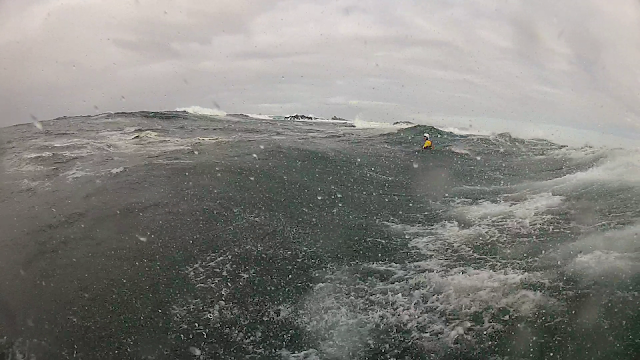 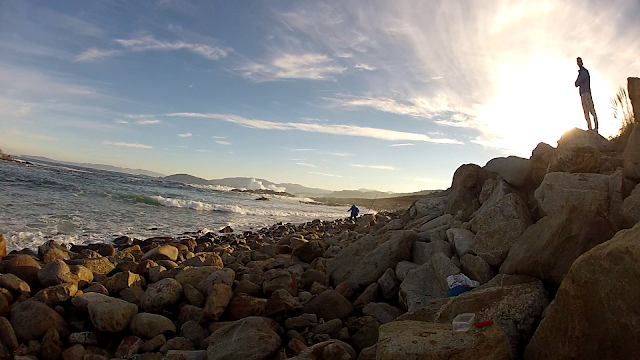 Posted by The Ocean Dragons 3 comments:
Email ThisBlogThis!Share to TwitterShare to FacebookShare to Pinterest 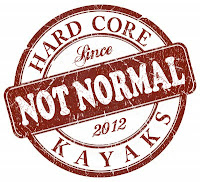 Some Months ago, NOT NORMAL KAYAKS, 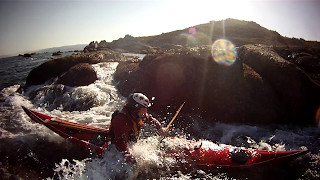 to test the "BAD BOY" model


in all variety of rough conditions until the