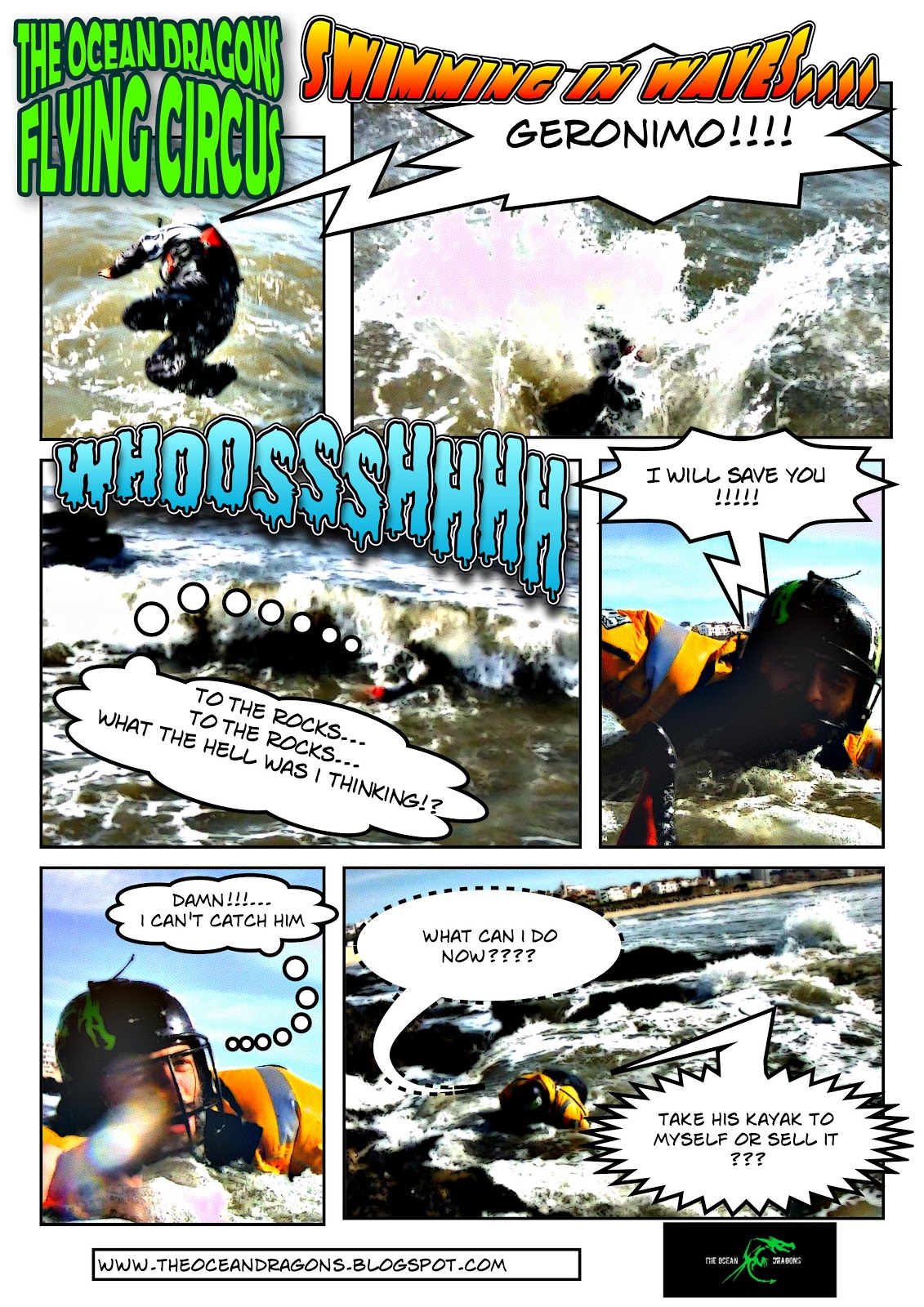 There are two types of kayakers:

and those who don't know how much funny it is!!!!! 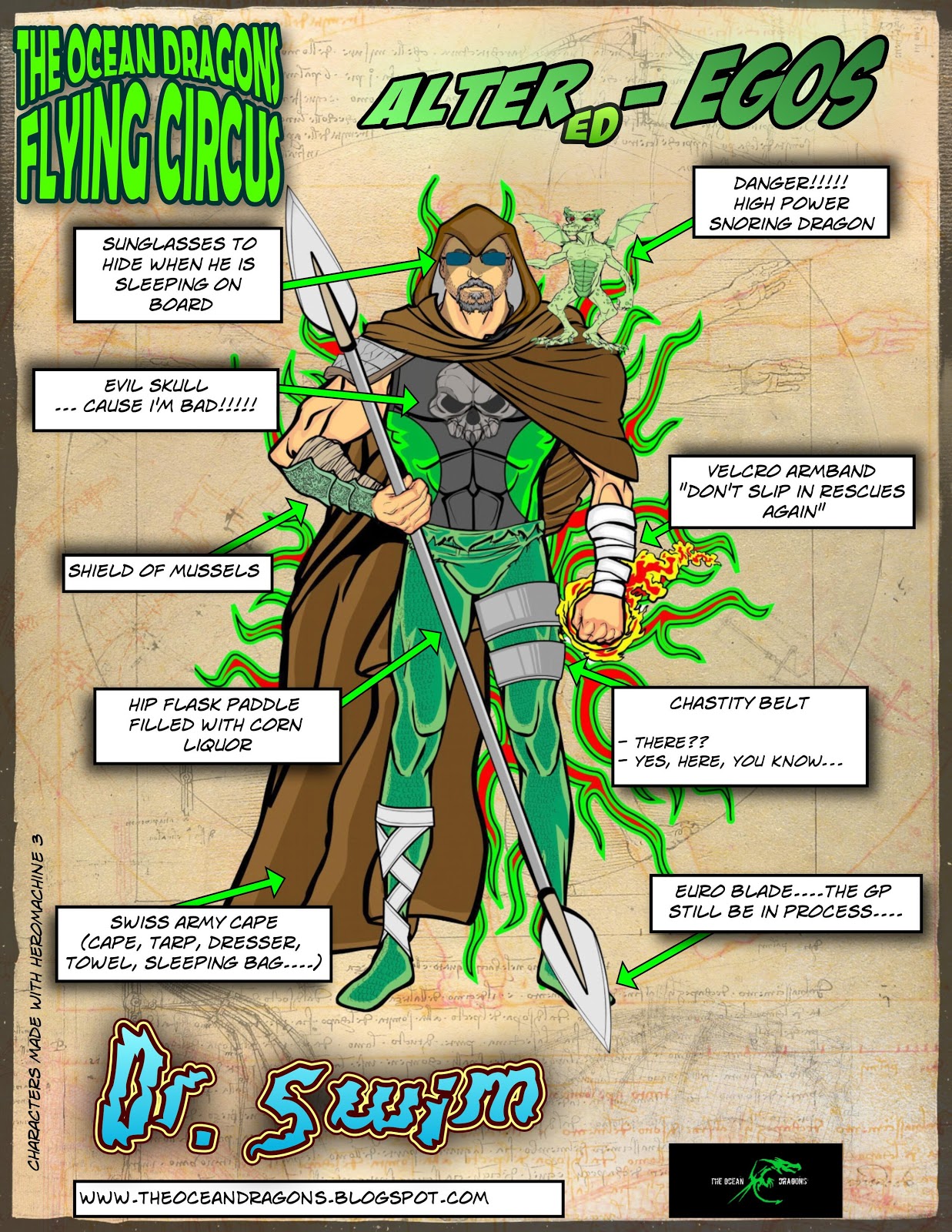 Posted by The Ocean Dragons No comments:
Email ThisBlogThis!Share to TwitterShare to FacebookShare to Pinterest

After months without the right computer to edit videos, the problems are solved and THOD ride again in your  screens.

Look at this: "On Fire Sessions"


Posted by The Ocean Dragons 2 comments:
Email ThisBlogThis!Share to TwitterShare to FacebookShare to Pinterest

Marlin Force: the Crab and the Dragon. 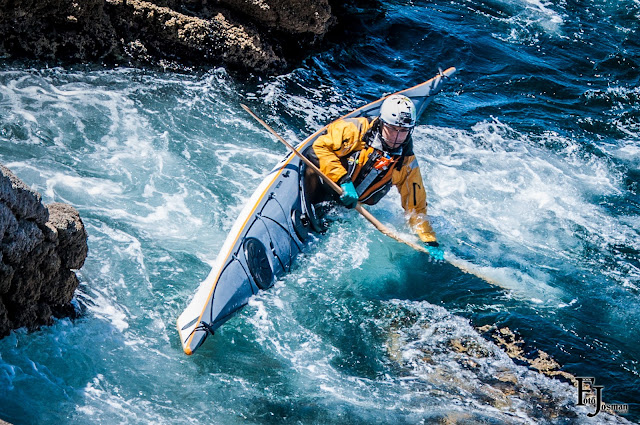 For the last months, the ocean dragon Alberto Rocha has been cooperating with Goltziana Kayaks to evolve its flagship, the Marlin. 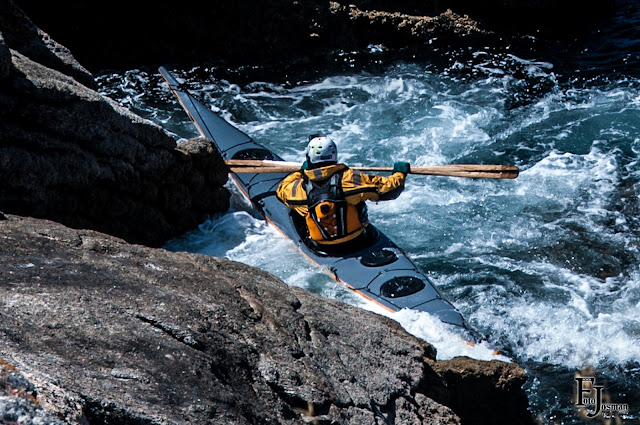 The result of working together is called nowadays: 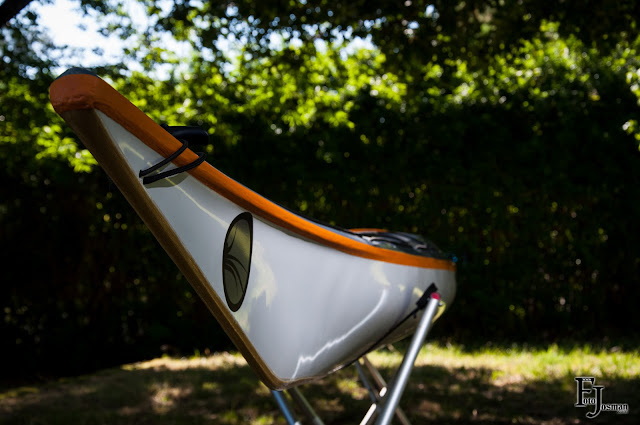 Last weekend, Eduardo Traveira, Goltziana´s owner, came to Galicia to hand over the final prototype to THOD before the production begins. 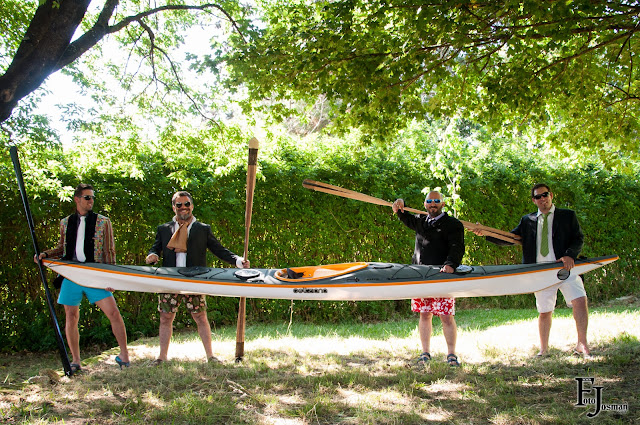 So, it was time to hang out the drysuits, pfds and helmets for a while and to dress up for the ceremony.


Some minor details are provisionals, only presents in this prototype. 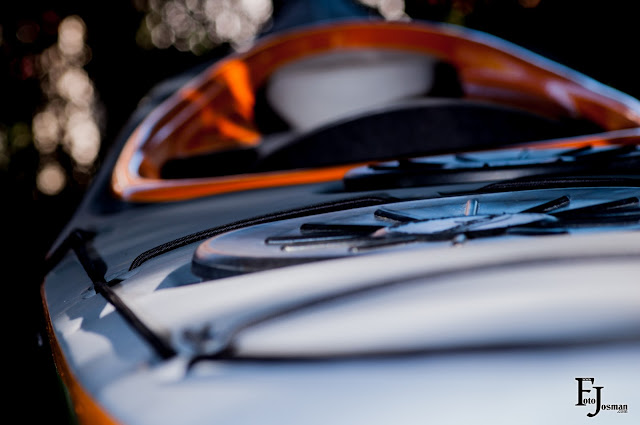 For example, the final kayak will be with the footrests adjustables from the cockpit, bungee cords in different colours than the decklines or rounded bulkheads. 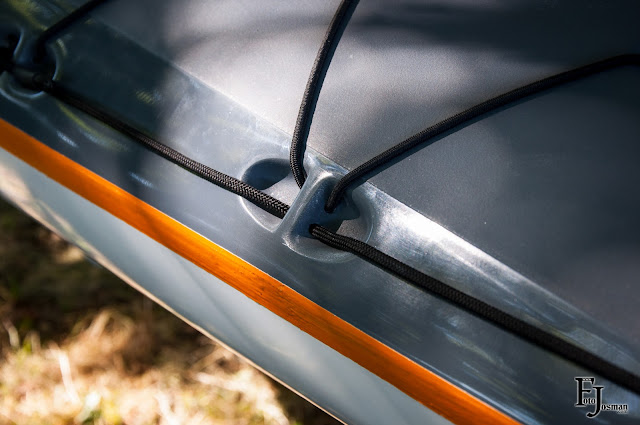 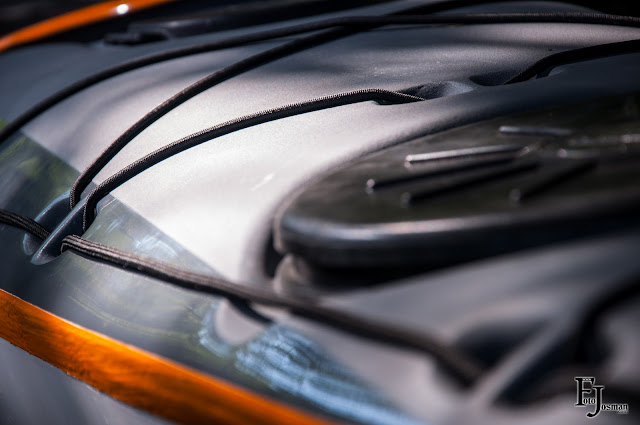 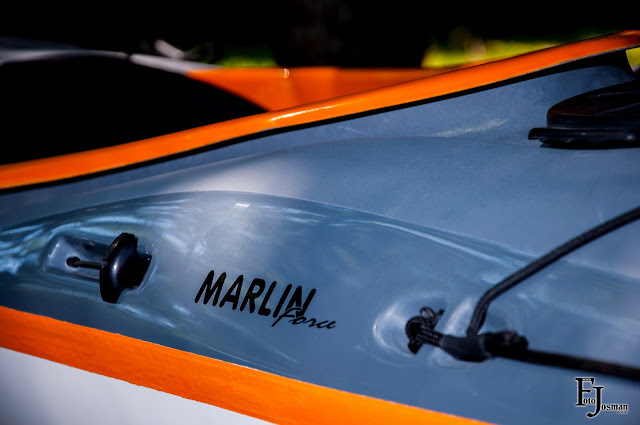 Skeg control is fitted in a more protected area, in the deck over the gunwale. 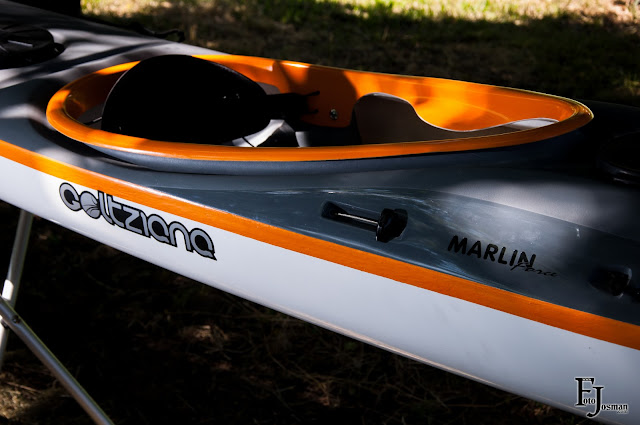 There is neither holes nor bolts in the hull for the footrests. 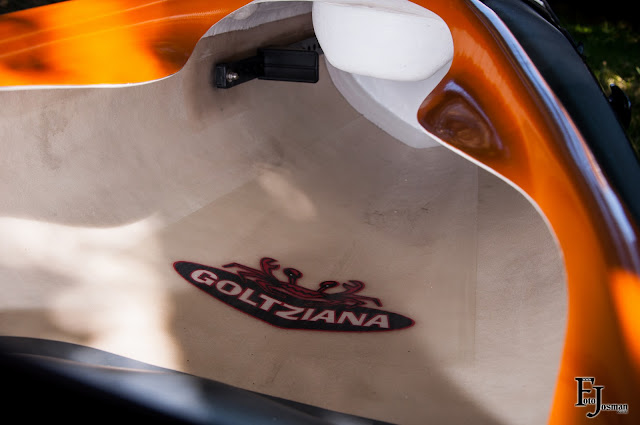 The secret for that is inside.... 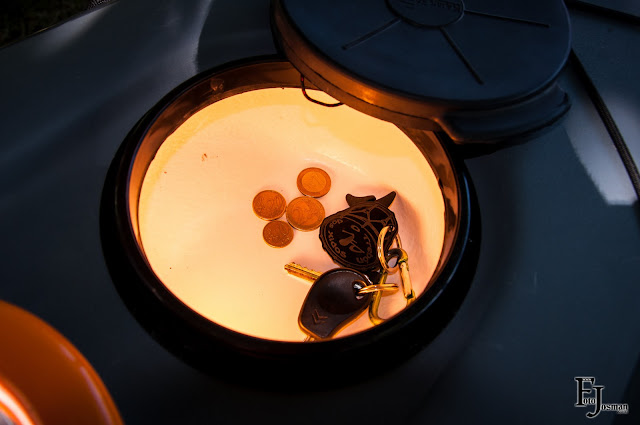 An advice: It´s not a good idea to carry your car or home keys or your phone in the kayak.

Why? Well, you run the risk of losing them if your kayak gets damage, sinked or it´s imposible to recover.

It´s better idea you carry them in the pocket of your pfd inside a small drybag. 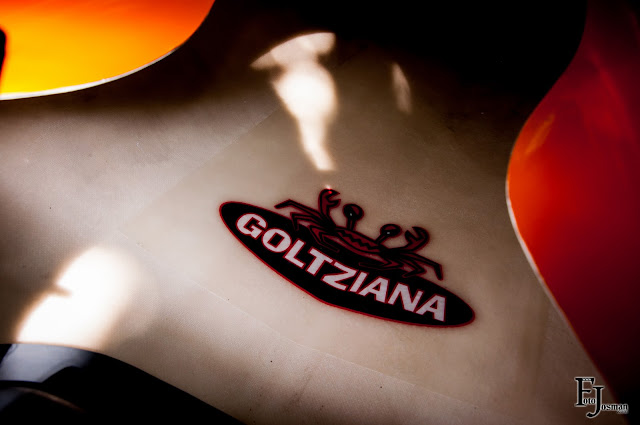 Reinforcement against the abrasión under the feet 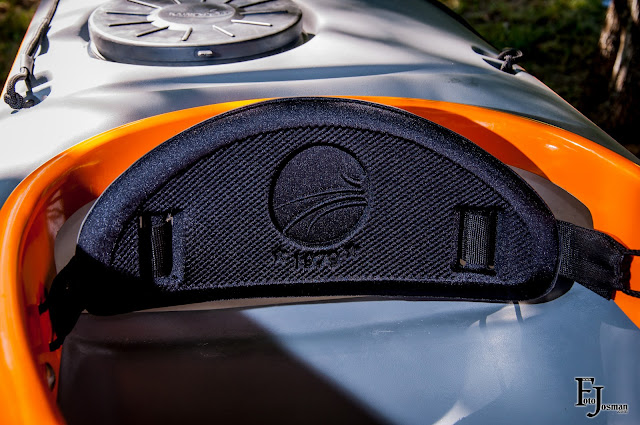 The backrest with the Goltziana´s logo is beautifull , very long-lasting but not necessary because 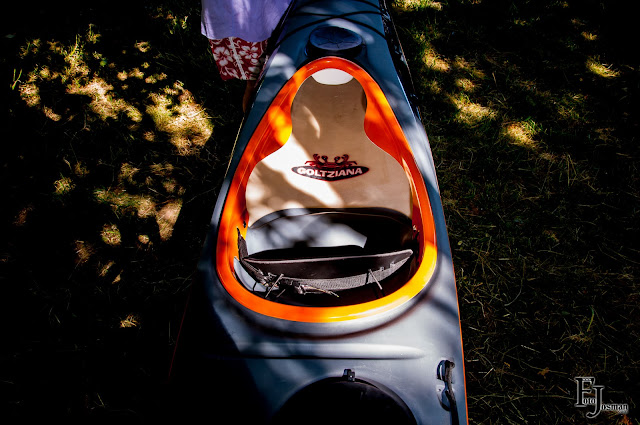 the very comfortable seat and the ergonomics thigh braces give you all the control over the boat. 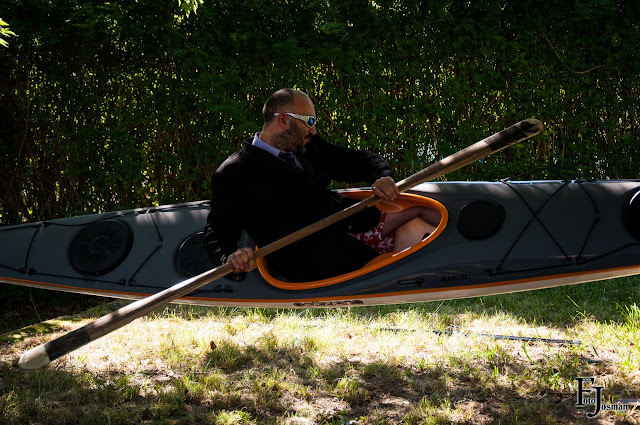 Easy to roll even out of the water 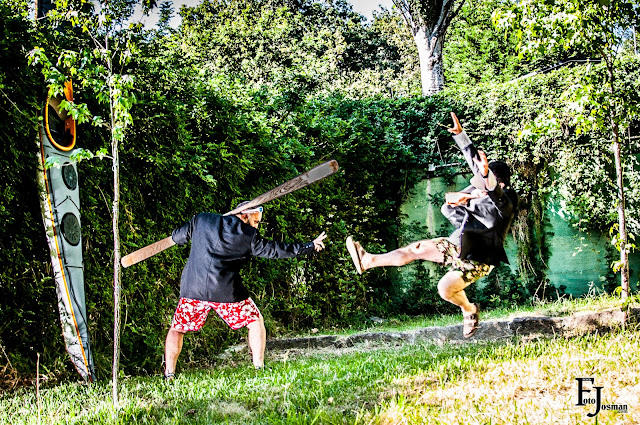 Óscar likes so much the "Force" so it´s very difficult for the rest of the crew to move closer of the kayak.....

He used his poor mental power to repulse to Roberto, but 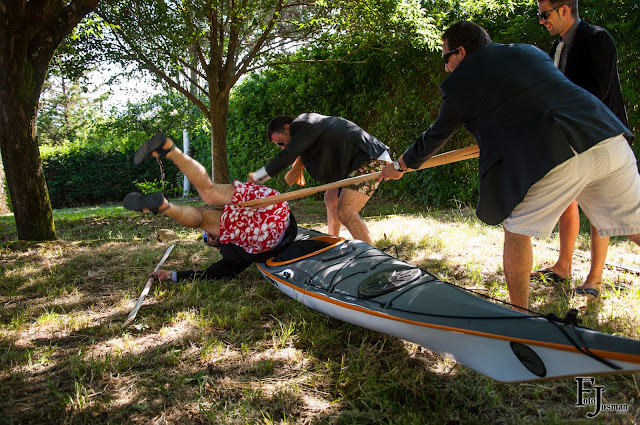 Óscar didn´t know that he was playing with fire and finally he was beating ferocity (near to dead) by the vindictive tribe... 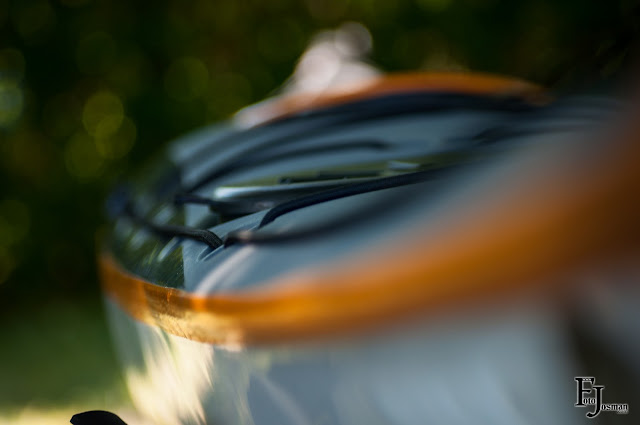 This boat is a  touring kayak for medium paddlers, more agil and with less volume than its ancestor. 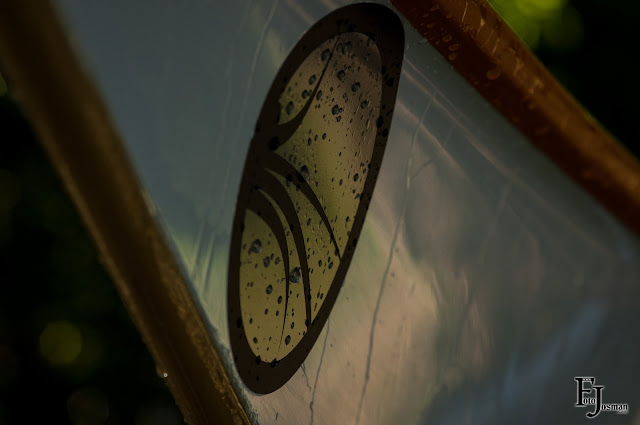 It has very good cargo capacity and good cruising speed but 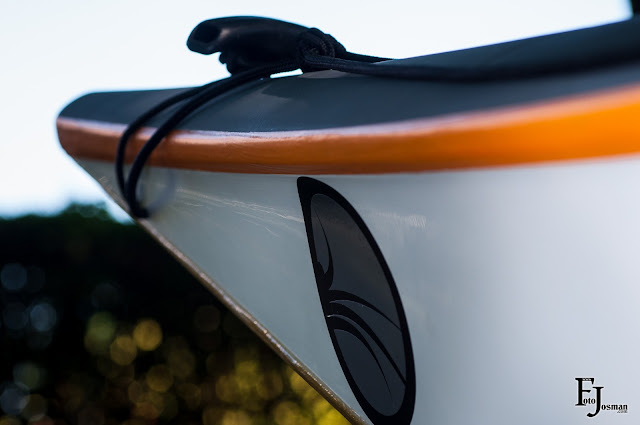 with more rocker than the original and a completely modified deck. 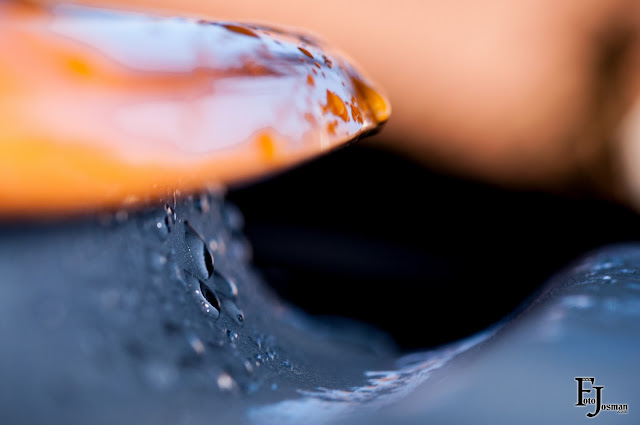 Everywhere you look at, you will find beautifull details 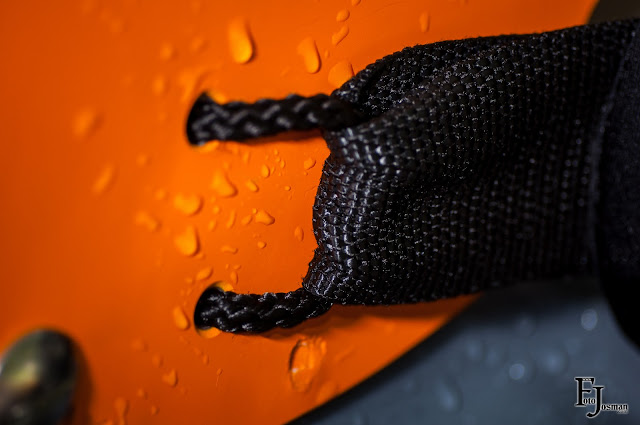 But it´s a beauty with fangs, like a  rose with thorns.... 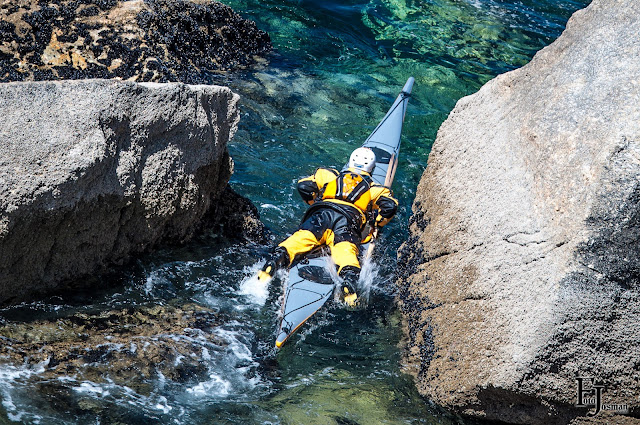 because all of these high quality boats that the small portuguese company produces, are capables in the hardest conditions of use and abuse how they are showed in the last year with the Dragons 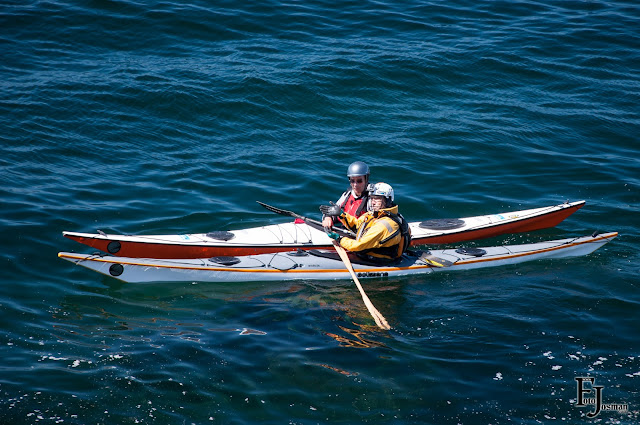 Berto exchanging impressions with Eduardo Traveira after the photo session.

The Marlin and the new Marlin Force stay together in this pic. 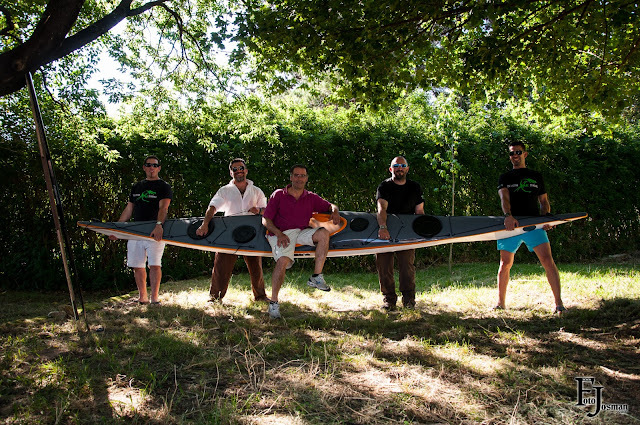 Serious-minded guys with the Master and Commander.

Thanks Goltziana not only for support to THOD with your kayaks, but also for stay here these last difficult years fighting and betting for the FUTURE.

Be happy out there.