THE DRAGONS AND THE SEALS

The members of THOD are proud to announce a new partnership with SEALS, providing  us with the sprayskirts for this season.

We always thought that in Rough Waters a sprayskirt is not only a complement, it is a safety element since a imploted sprayskirt when a wave breaks is the thin line that separates a moment of fun from a nasty and dangerous situation. 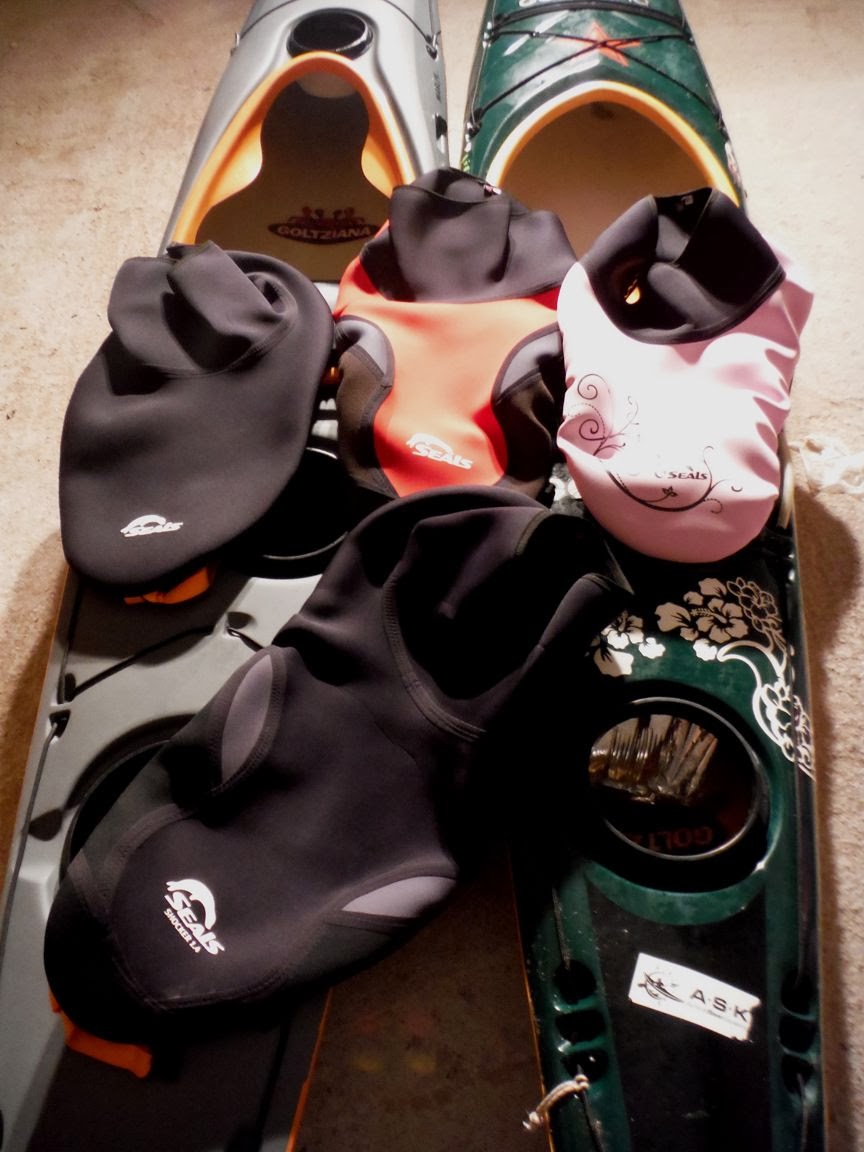 So last months we were looking for a skirt with a secure and perfect fit to support the blows from the sea, with a strong construction capable of resisting another kayak going over our cockpit and the friction hitting on rocks and barnacles, totally waterproof even in long days of rolling and surf, and with a shape that allows a full range of movement when we are maneuvering, edging, rolling, etc … 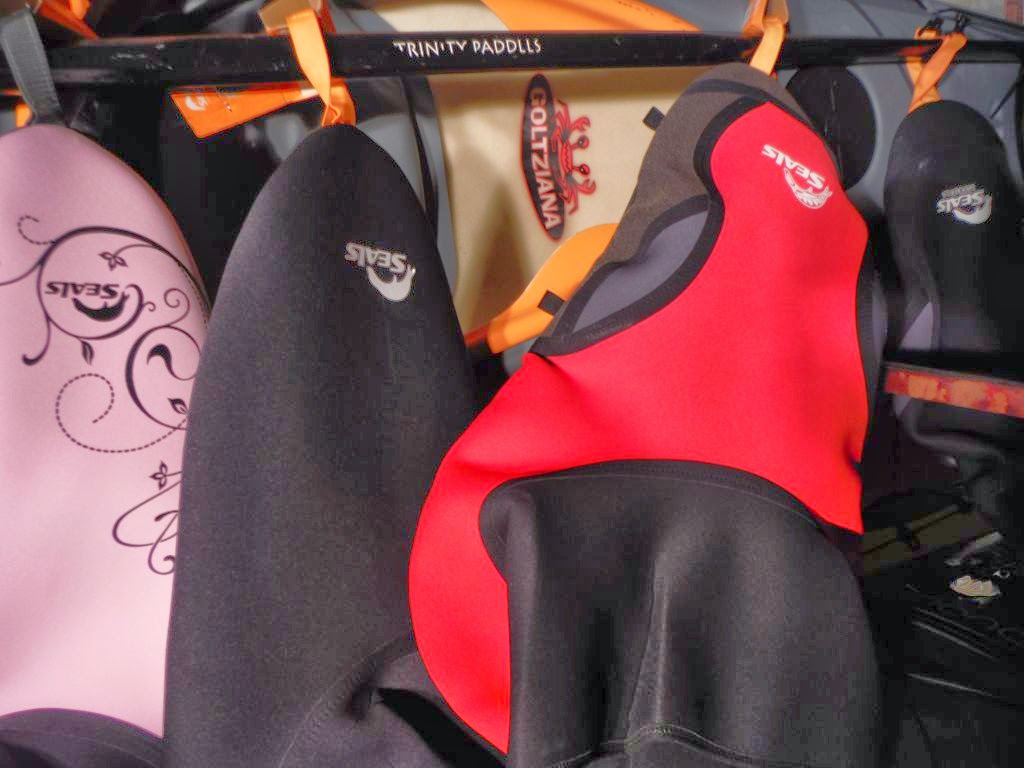 After testing several sprayskirts, we decided to use the Seals “Surf “ size 1.2 during a wide period of time to verify its endurance, testing it in all kinds of scenarios and climatological conditions.

This model specs are: 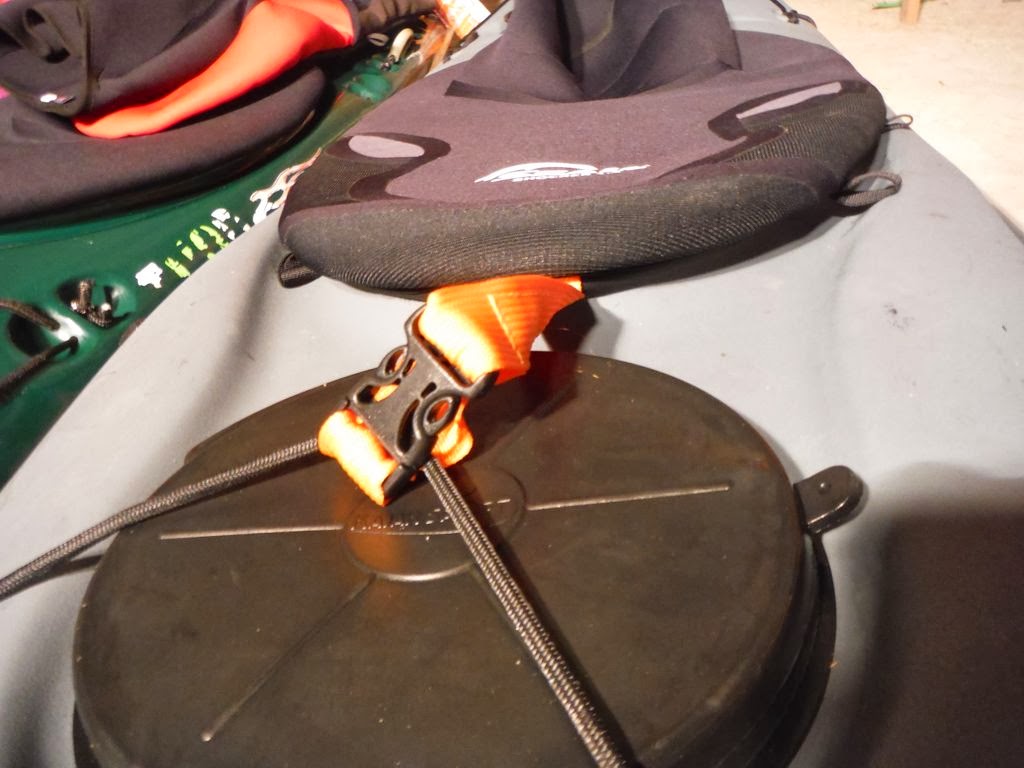 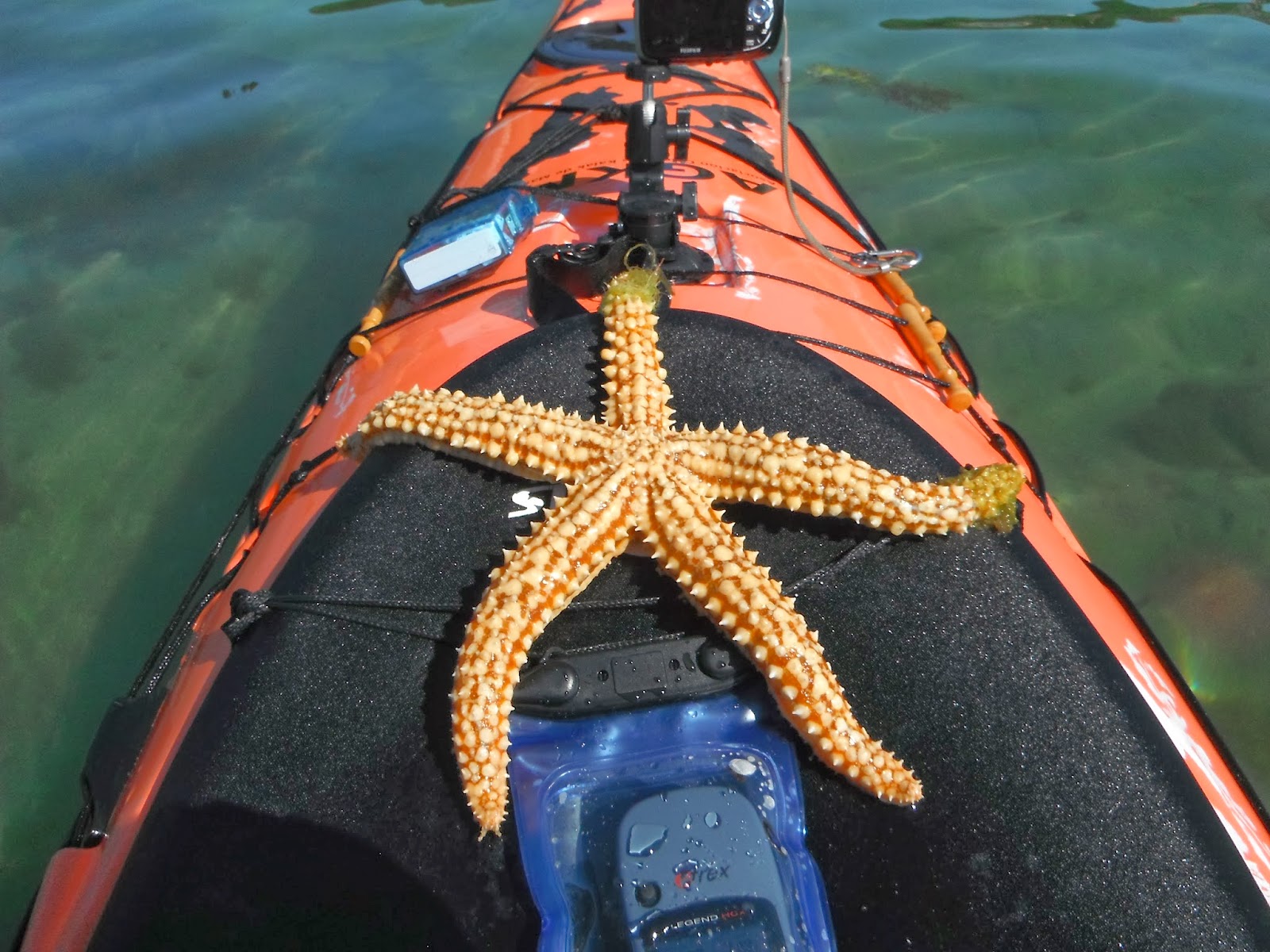 In addition, we got the custom option of four small attachment loops to be able to secure in it a nautical chart, GPS, deck bags, etc...

In moderate surf and choppy waters with waves washing the deck, the “Surf 1.2” maintain completely the water out of the cockpit.
In rolling sessions, rought waters and good surf the water that leaks in the kayak is almost non-existent, less than a glass.
Even in harder conditions, the amount of water that goes into the cockpit is not significant to compromise the kayak stability or to complicate the boat handling, it would be less than the water you get onboard after a T-rescue.

During that test period, paddling in surf the sprayskirt imploded twice in the impact zone, and once the kayaker and skirt were violently blowed off  in a hard breaker…  believe me when I say that this numbers are good stats…..

Today the skirts looks like the first day, it does not present signs of wear or abrasion of regular use, but they all suffered some lacerations and minor cuts; some against the rocks and the majority against other dragon keels in surf and in rescue practices ( it is not very good for the skirts to launch or to land a kayak over the cockpit rim of another one but … .it is so funny….) but all damages were easily repaired with a bit of neoprene glue.

After this test period, we are going to use the model “PRO SHOCKER”, similar specs that the “SURF” but in addition: And we decide to custom the neoprene color in some of them.

The small lacks for our needs that we apreciate in the “SURF” will be solved in this reinforced model. This kind of  skirts are a little hard to put on and to pull off, but it will have a better fit to support more powerfull breakers.